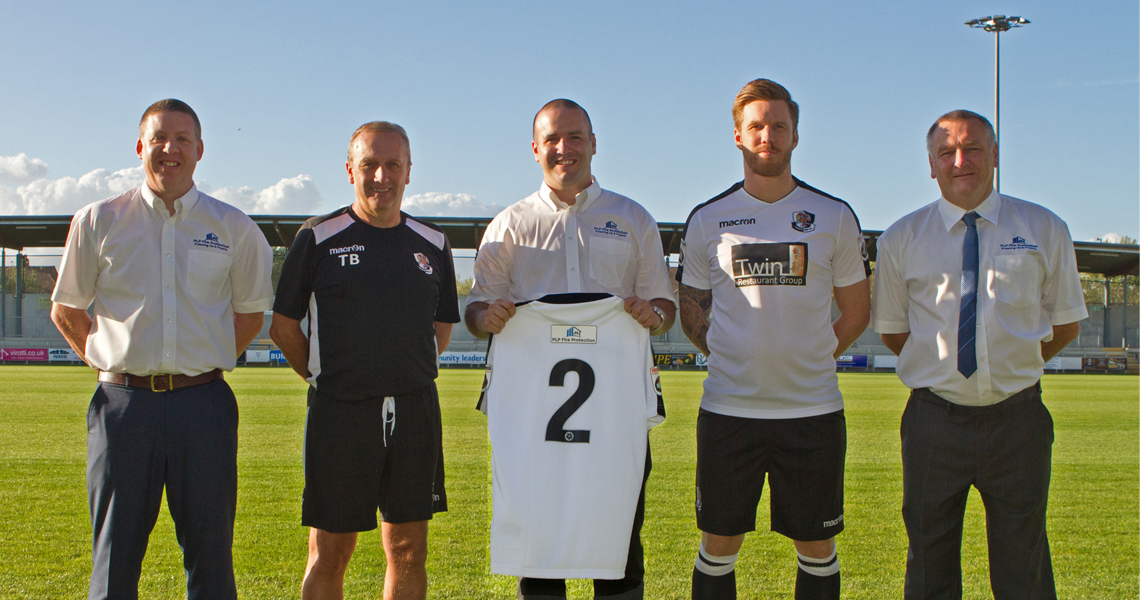 PLP Fire protection are proud to unveil the new Dartford FC first team kit for the 2017/2018 season in this official photo taken at Dartford FC’s Stadium at Princes Park, having finished 3rd place last season, Dartford FC will be looking for promotion to the National League.

PLP Fire Protection have partnered with Dartford FC to be there official back of the shirt sponsors for the upcoming season, this is a proud moment for us to be able to sponsor a team which gives so much to the local community and beyond.

In under 24 hours Dartford kick off their first game against Hungerford Town in what is set to be a thrilling start to the new season, we wish Dartford FC the best of luck and will be there supporting you all the way.

Jeremy Ramsden, Commercial Partner and director ”I’m delighted PLP Fire Protection, having first joined the Dartford FC ‘Business Club’ agreed to become 1st team kit sponsors for the 2017/2018 season. Directors; Rob Beeching, Paul Bennett, Alan Beeching and their workforce, have strong community values especially in relation to corporate social responsibility and community outreach initiatives. Having spent time with Rob, the firm’s focus is to educate people about every aspect of fire safety and offer the very highest level of service. I’m extremely grateful to PLP Fire Protection for wanting to become involved with Dartford FC and invest in this major kit sponsorship package. I look forward to hosting PLP Fire Protection at Business Club meetings, on match-days and other business, footballing and community events throughout the season and hopefully beyond”.

Mark Brenlund, Legal and Commercial Director of Dartford FC added “We are delighted to have secured PLP Fire Protection as a sponsor which shows that the new commercial set up at the club is working incredibly well. The energy around the commercial activity at present is fever pitch and provides real optimism for the future of the club and in particular, the First Team”. 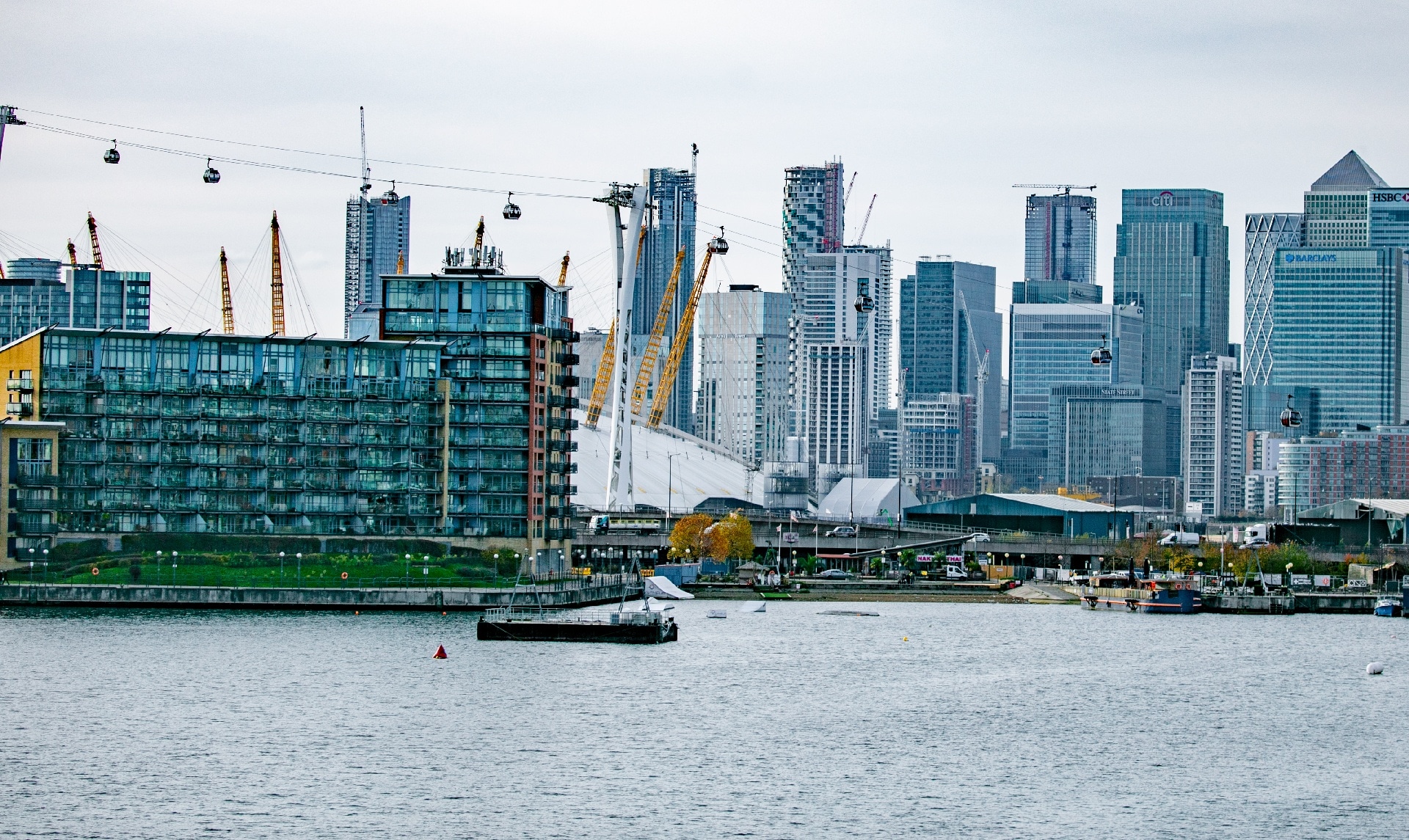 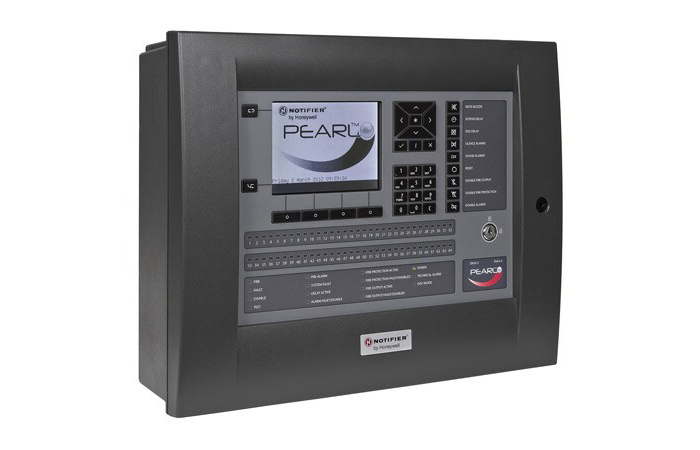 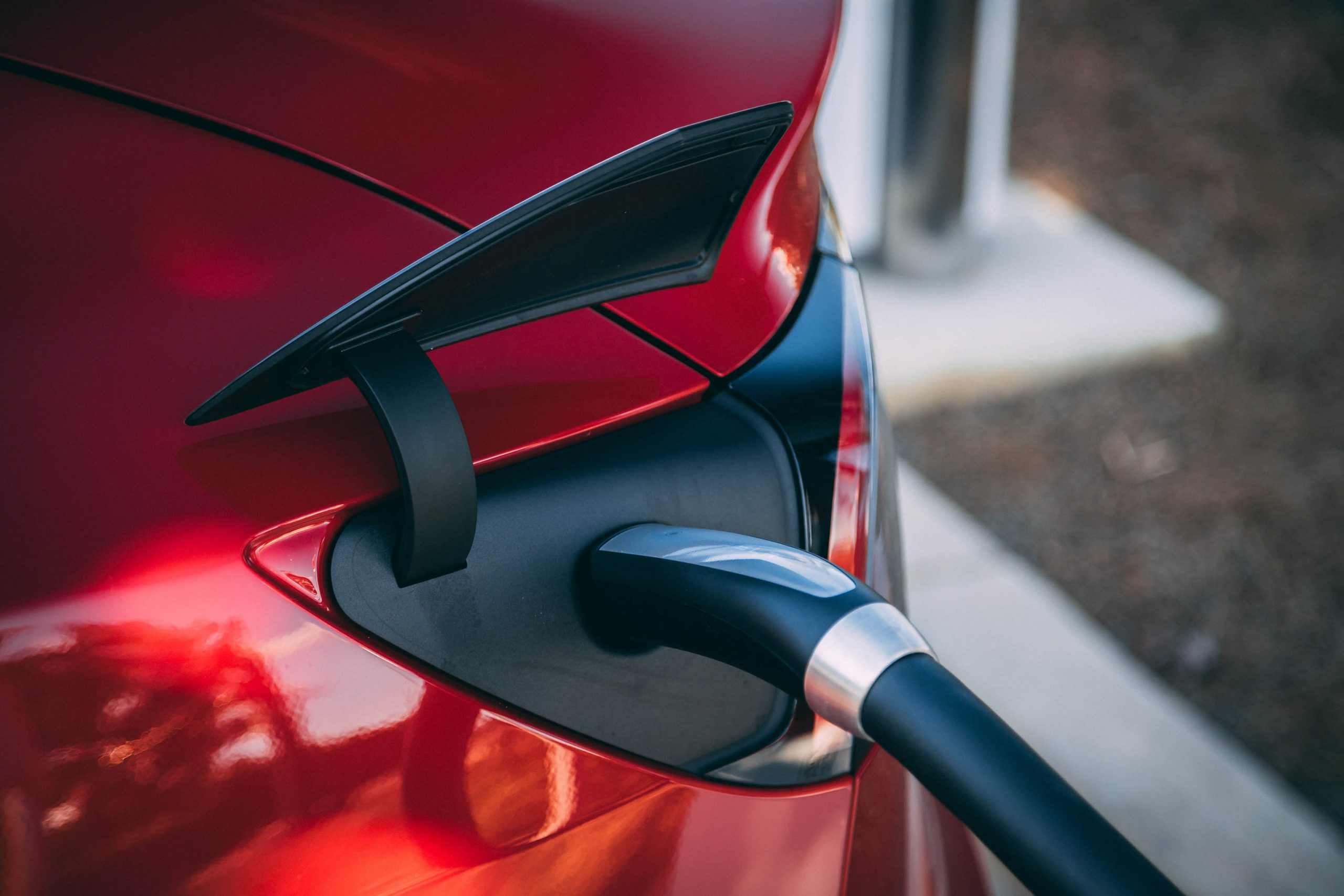 Share This
We use cookies to ensure that we give you the best experience on our website. If you continue to use this site we will assume that you are happy with it.AgreePrivacy policy